Anthropology Off Earth - Call for papers 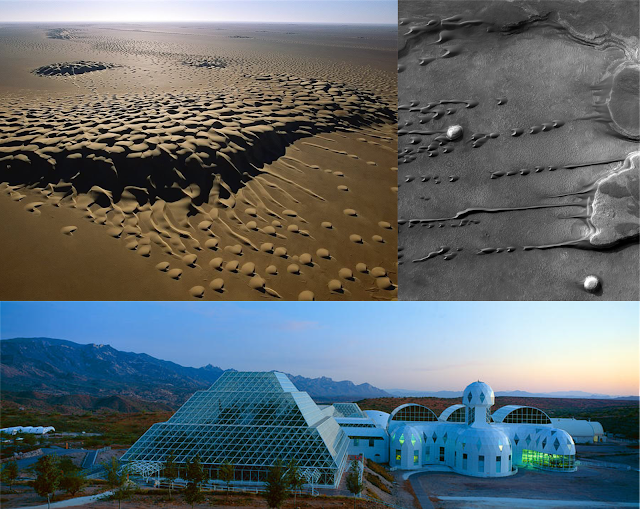 In the present day and age, space exploration can no longer be conceived merely as ‘rocket science’. Surely, aeronautic engineering, robotic probes and space telescopes continue to play an important role, and so does in-situ research by human astronauts who have conducted a number of experiments designed to advance scientific knowledge of life in extraterrestrial conditions. But space observation and exploration can now be framed in the emerging fields of astro- and exobiology – what life could be in non-Terrestrial environments–, and the perspective of human and non-human Terrestrial life to be established in outer space, on other planets, or in spacecraft. Think of NASA astronaut Don Pettit’s ‘space zucchini’, whose development he recorded in a popular public diary, or of the equally captivating micro-gravitational adventures of the jumping spiders or ‘spidernauts’ on board of the International Space Station!

But what remains insufficiently recognised is that our knowledge of outer space and its potential inhabitants is gained here on Earth, based on how we study our own planet and life that inhabits it, including our societies. Astrobiologists and planetary scientists are nowadays experimenting with elaborate, lab-based simulations of entire planets and are modeling hypothetical martian ecosystems and alien biospheres in ever more sophisticated ways. The Biosphere 2 facility in Arizona, which was conceived as an alternative Earth-like mini-planet, pioneered this trend. Beyond their laboratories, scientists conduct fieldwork in specific locations referred to as extreme environments or analogue sites, which serve as proxies for what might happen on planetary bodies elsewhere. Andean highland lakes thus become tools to comprehend early, ‘wet’ Mars for example. And the extremophile organisms that inhabit them are used to model alien life forms. These practices beg the general question: how does our Earth-centric perspective on the universe influences our sense of the living beyond Earth? In particular, is scientific creativity – the driver of science progress – enough to study life as it might be, and living in outer space as we will do it, enough? Is it to be enhanced with some form of scientific imagination, and what should that be?

The workshop proposes to address such fundamental questions by examining  practices of planetary modeling and analogue research from a social scientific perspective. For space exploration, at its most innovative, involves more than gathering new empirical data about the cosmos. It is not just about collating interesting observational discoveries, but also about reconsidering modern science’s set ways of imagining the cosmos. By focusing on the interface between rigorous observation and conceptual imagination, this workshop aims to trace the contours of an anthropology off Earth. The call for papers is open for anthropologists, STS scholars, historians and philosophers of science and, more generally, for all social scientists interested in outer space as well as for planetary scientists and astrobiologists interested in the conceptual and imaginative dimensions of space exploration.