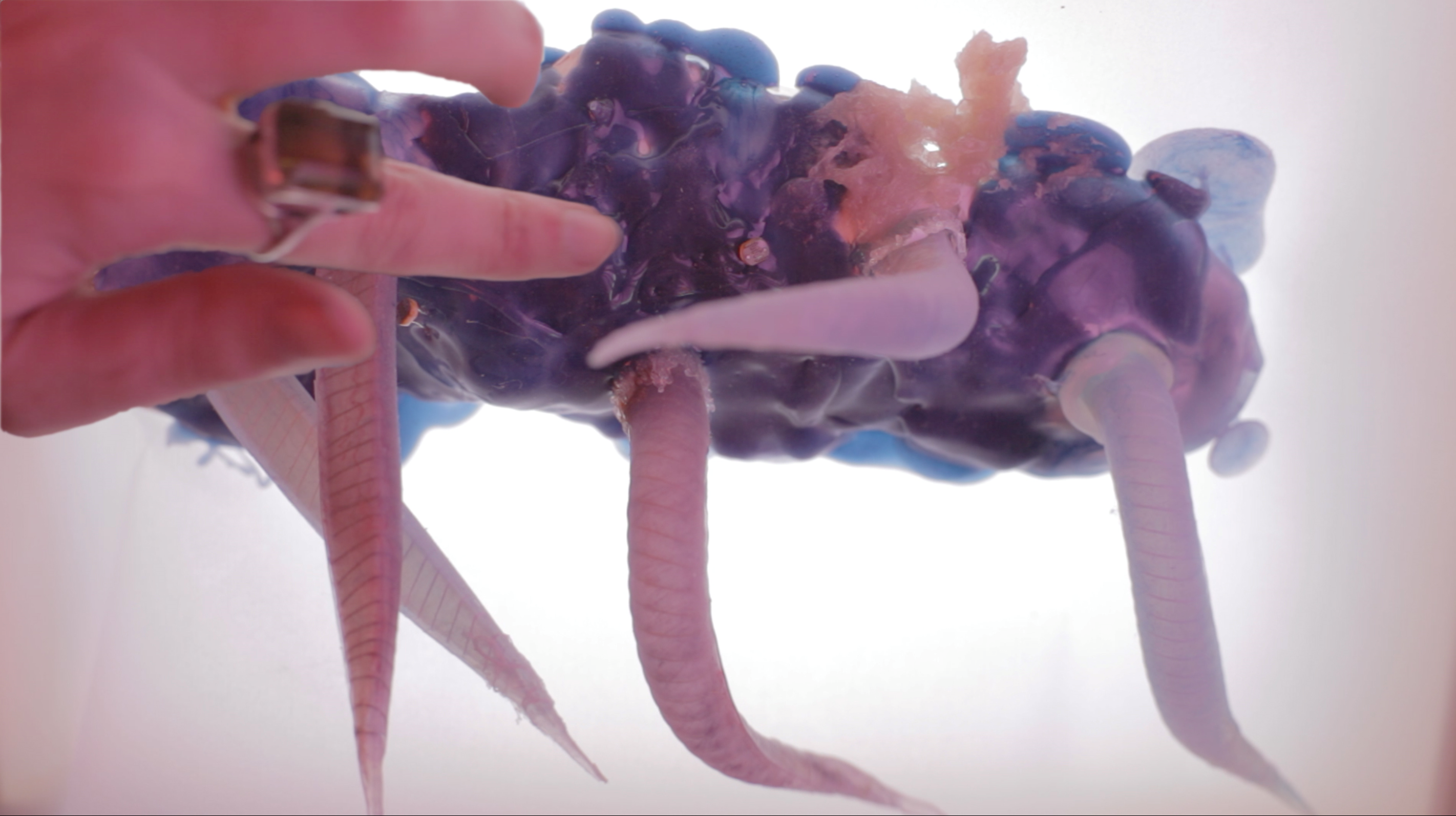 Our paper "Picking Up Good Vibrations: Designing an Experimental Setup to Assess the Role of Vibrations in Human-Robot Interaction" will be presented at the IEEE International Conference on Robotics and Automation on June 4, 2021 – 10:00AM CET.

Abstract: Focusing on behavioral objects (considered as art and design objects which are not figurative nor utilitarian), this article describes a first step in the design of a research and creation project called The Appprentices. Conceived as an environment containing three behavioral objects which movements are amplified, The Appprentices constitutes an experimental platform which aims to contribute to a better understanding of the modalities by which humans and objects are in a situation of nonverbal communication. The project aims to contribute to the study of animism in human-robot interaction (HRI) but also to the study of analogical forms of communication generally prevailing in multi-species interaction. It therefore implies to pay a particular attention to the design of a shared space. Reviewing several works in the field of art and design where vibration plays a central role, we address a dimension of animism that is still poorly studied in HRI anthropology, based not on the idea that objects are considered as persons but rather that their collective activities can be considered by analogy with social life. We then identify vibration as a relevant modality for relating human and nonhuman collectives, which allows a frame for interaction within which vibratory signals can be exchanged and embodied. The article concludes with a description of the architecture of the shared vibratory space designed for the project.